Legal cases take time. Here’s what has happened so far…

Uncle Paul and Uncle Pabai started their case on behalf of all Torres Strait Islanders.

The Government filed their response or ‘defence’ to the claim

Concise statement is a simplified summary of the case

Concise response is a simplified summary of Government’s defence

Justice Mortimer made orders about how the case will be managed. She has set aside time to go to the Torres Strait to hear evidence from the communities. In her reasons, she recognised the ‘unremitting march of the sea onto the islands of the Torres Strait.’

2022
August 12
Amended statement of claim filed
Uncle Paul and Uncle Pabai made some changes to clarify their statement of claim against the Government
2022
September 9
Amended defence will be filed
The Government will make changes, if needed, to their defence in response to Uncle Paul and Uncle Pabai’s changes.
2023
2023
June 6
Trial - Part 1
The trial is the final hearing in the case. It has been listed for four weeks. This is Part 1 of the trial and will focus on evidence from Uncle Paul, Uncle Pabai and other Torres Strait Islanders. The Court will go to the Torres Strait and Cairns. 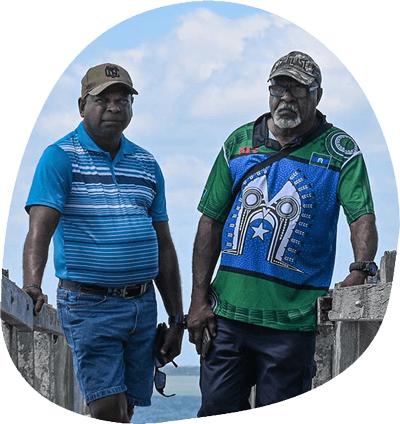 This isn’t just about the Torres Strait. People all across Australia are going to be hit hard by climate change: sea level rise, bushfires, floods, droughts and other dangerous climate impacts will affect us. So if we win, it won’t just protect our communities – we’ll be keeping everyone safe.

We acknowledge the Guda Maluyligal people and pay our respect to the tens of thousands of years of stories and community life and to Elders past and present. We acknowledge that the legal system has been and continues to be used to oppress First Nations communities, and we will continue to support Aboriginal and Torres Strait Islander leaders and movements to challenge injustice. Blak lives matter. 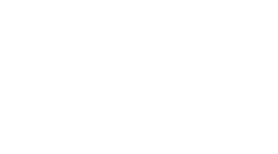 This is a project of: